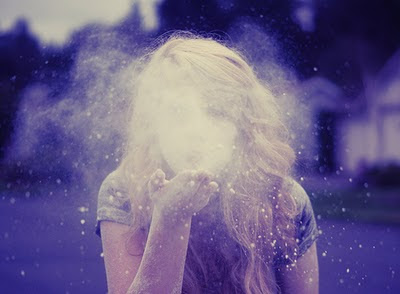 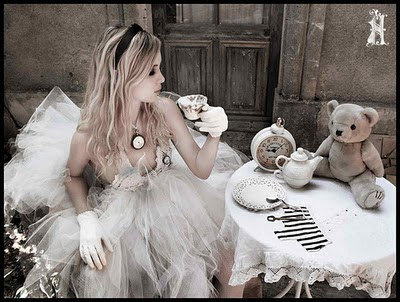 I had a very Alice In Wonderland experience recently.  I leaped headfirst into the rabbit hole, didn't think twice about it, no consideration on my part.  Spinning into oblivion.  It was exhilarating.

Yes I'm talking about a guy.  All of my thoughts came together one day.  I was very attracted to a guy at work.  I decided to ask him out.  I know, work and romance together is a bad idea.  But we were both temporary employees, who knew if either of us would be working there in a week?  I rarely saw him, but when I did, it changed the entire tone of the day.  He had super intense brown eyes that seemed as if he could see my soul.  Yeah, that spells trouble, doesn't it?   I had to ask him out.


We had been flirting a bit, a wink here, a smile there, that sort of thing.  But we worked different hours, I rarely saw him.  Then one day he was there.  I thought about him all day.  I had been thinking since we're flirting, he knows I'm interested, if he wants to he'll ask me out.  But then I remembered something: men from my past have told me years later that they never asked me out because they thought me to be either innocent or icy.  Either way, they figured I would not be interested.  I know what I've been doing, it's a bad habit of mine.  I put out the vibe to leave me alone because I don't want to get hurt.  I realized that bad habit is keeping me from meeting someone.  So, I took the plunge, all very last minute.  Just as I was about to leave for the day, I asked him.  He thanked me, but turned me down.  I had no regrets.  I had to take the chance.  All I could think about was what if I never saw him again?  If I hadn't, he would have been among all the others I let slip through my fingers, some actual romances, some flirtations I wished had gone further, but never knew why they hadn't.


Then, a couple of days later, he came back.  He changed his mind.  We went out a few times.  He said wonderful things.  He told me that he was so comfortable with me, he felt like we had known each other forever.  I was thinking those very words when he said them.  He told me that he felt fantastic when he was with me.  He said I made him forget his own name.  I felt the same things.  I would put my face to his chest and breathe him in.  No cologne, just a clean masculine scent.  He was intoxicating.

Then it abruptly ended.  I can't give a reason why.  I like to live in lovely denial that it was a miscommunication.  Maybe it wasn't.  Maybe he was just saying sweet nothings.  Maybe it went too fast and he got spooked.  Whatever the case may be, I have no regrets.  I loved being with him for that short time.

Did I fall in love with him?  I don't know, but I was definitely headed in that direction.  I hadn't felt like that in over 20 years.  Throwing caution to the wind was exhilarating.  It was that falling sensation of spinning headlong into oblivion.  As I've mentioned in previous posts, I love the idea of falling and spinning. 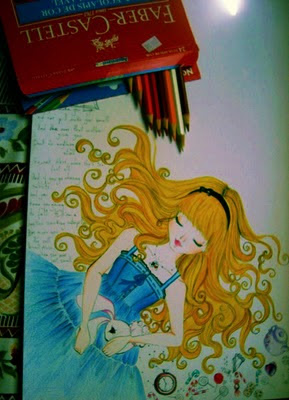 As much as I long to move back to California, I was actually considering staying here in Las Vegas.  Isn't that shocking?  It wasn't that long ago that I said I wouldn't get wrapped up in someone here and if I did, I would tell him upfront that I'm leaving soon.  And those big brown eyes of his had me thinking maybe it's not too late for me to have a baby after all.  I had given up on having a baby.  I'm not sure if I have the energy for a child, plus at this stage of my life, do I want to start all of that now?  No matter, it was all too quick.  We didn't even know each other.


He doesn't know I write this blog. 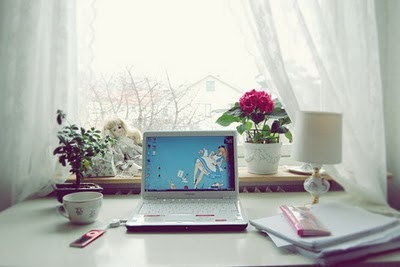 He doesn't know of my obsessive love for France. 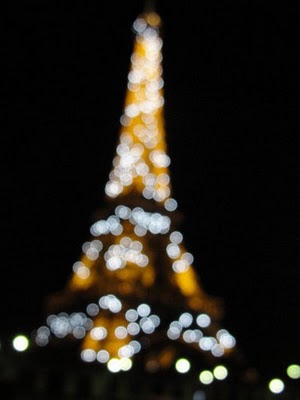 He doesn't know of my intention to move back to San Francisco at the first opportunity. 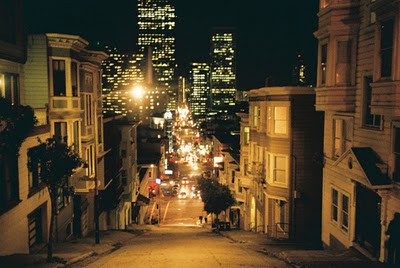 However, being in his presence made me forget everything.  Spinning headlong into oblivion, which way is up?  All of a sudden, reality changes and shifts.  Time and the future are fluid.  I'd do it all over again. 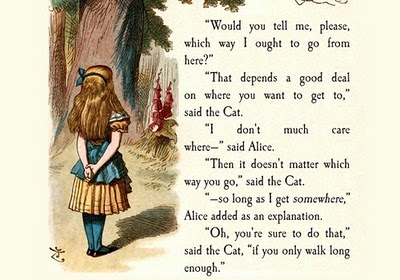 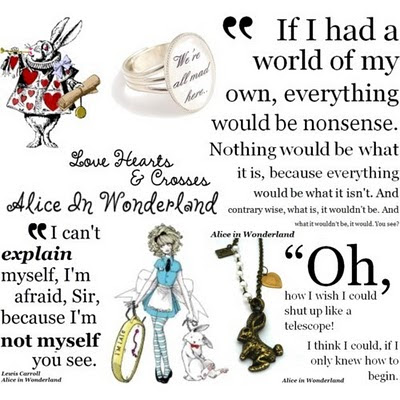