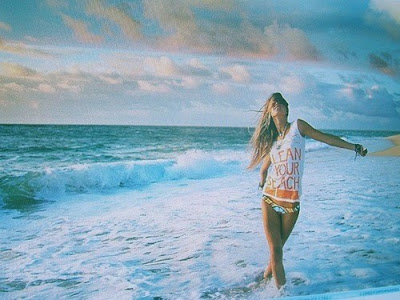 Someone recently reminded that I used to have a plan to move to Los Angeles, before I moved to San Francisco.  I had forgotten all about that. 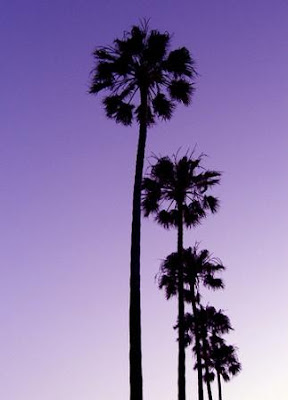 I had visited L.A. in the mid 90s.  I stayed at the Century Plaza Hotel.   I had a corner tower room in the mid 30s and loved it.  Being in Los Angeles made me feel like I had found home.  Every single night, I would take a long, hot soak in the Roman tube, wrap myself up in a thick terrycloth robe and step out onto the balcony and look at the city lights.  Was it the city?  Was it California?  I don't know.  But the second I stepped out of the airport and into the California sun, I knew I was home. 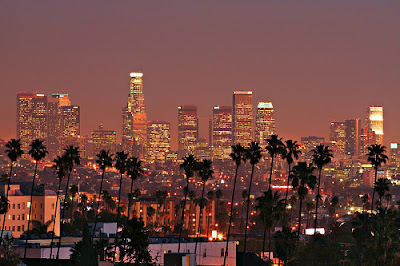 I had planned to transfer to L.A., but my business closed the office in Omaha before I could make that  happen.  Then San Francisco happened instead.  The circumstances were much better for it.  The plan was to transfer from San Francisco to Los Angeles in about a year, but I ended up loving San Francisco, so I stayed and wrote the rest off.  I see it too.  Complete Deja Vu.  Here I am in Las Vegas and the plan is to stay for a year, then transfer back to San Francisco.  Please don't let me fall in love with Vegas! 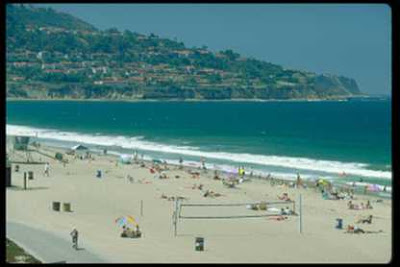 After hearing of my friend possibly moving to the L.A. area, I started remembering how much I wanted to do that at one time.  I even spent my 30th birthday in L.A..  I checked out Redondo Beach and that was where I wanted to live.  Not only did I love the charming beach town feel, but there are street names that are also my parents first names.  It's sort of a sign, at least I thought so then.  Truth be told, I still think it's a sign. 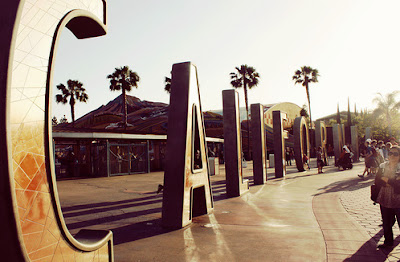 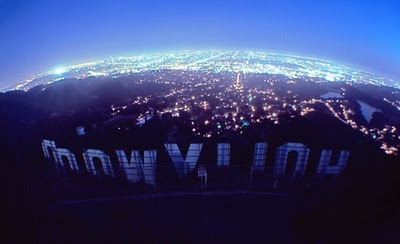 So, I may have a new plan in the works.  Stay in Vegas til next fall, save my money, then transfer to Los Angeles.  If I get a car here, which I will because the bus is a hassle, at least I'll need it there too.  I could stay in L.A. for a couple of years and make my way back up the coast to San Francisco or who knows where.  This is all just a thought for now.  But I love the thought of  watching the sunset from a California beach. 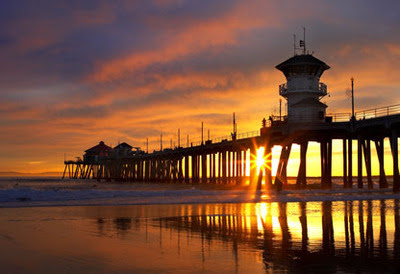